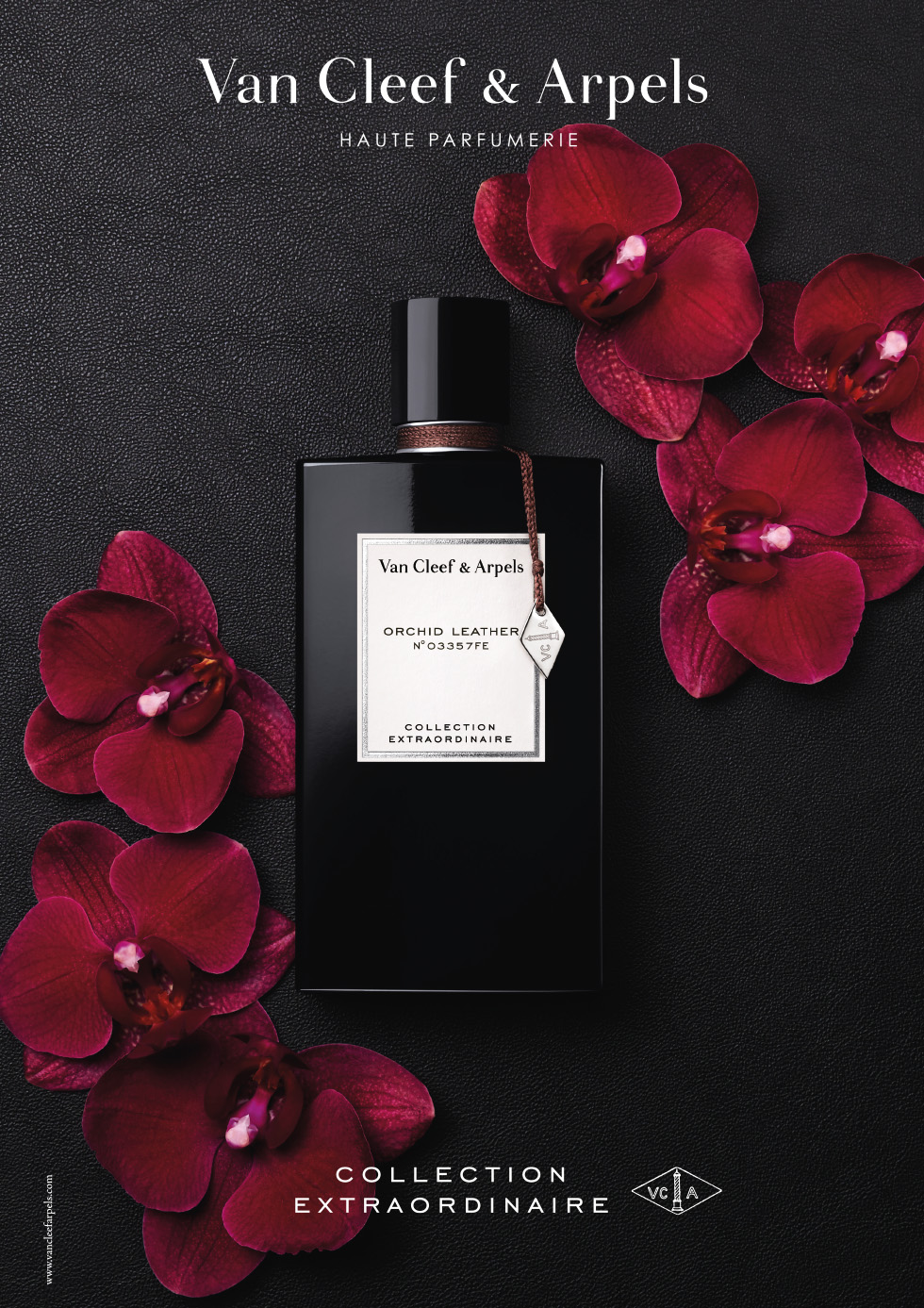 Everything began with a great love. For each other and for precious stones. That is why Estelle Arpels, daughter of a gemstone dealer, and Alfred von Cleef, son of a respected diamond cutter, founded their jewelry store together with Estelles brothers in 1906 at the chic Place Vendome in Paris. The passion of the families were expressed in incomparably magnificent pieces of jewelry - feminine, supple, refined. Inspired by numerous trips to Asia and with a particular passion for nature, its vitality and fragility, they created jewelry and brooches in the shape of a leaf, cute animals or pirouetting ballerinas. The affluent society at the beginning of the century is enthusiastic. Van Cleef & Arpels opens further branches throughout France to meet the overwhelming demand of Slavic Grand Dukes, Spanish Marquises or Indian Rajas and became a trademark for ultimate craftsmanship and fascinating luxury. Until today. In the studios, precious pieces are created that are considered trend-setting in jewelry design, such as the Snowflake collection of the 1940s or the multicolored Alhambra collection in the style of the pop culture of the 1970s.

What could be more obvious than to add another unique liquid jewel to the creative art of this traditional company? To create an incomparable piece of jewelry that captures the magic of beauty and is as beguiling as it is fleeting. Jaques Arpels, son of the founding couple, turned this idea into the house's first top-class fragrance in 1976. FIRST, still a milestone and classic in the world of fragrances today. An invisible jewel full of allure, luxury and elegance. And the foundation stone for a unique fragrance collection.