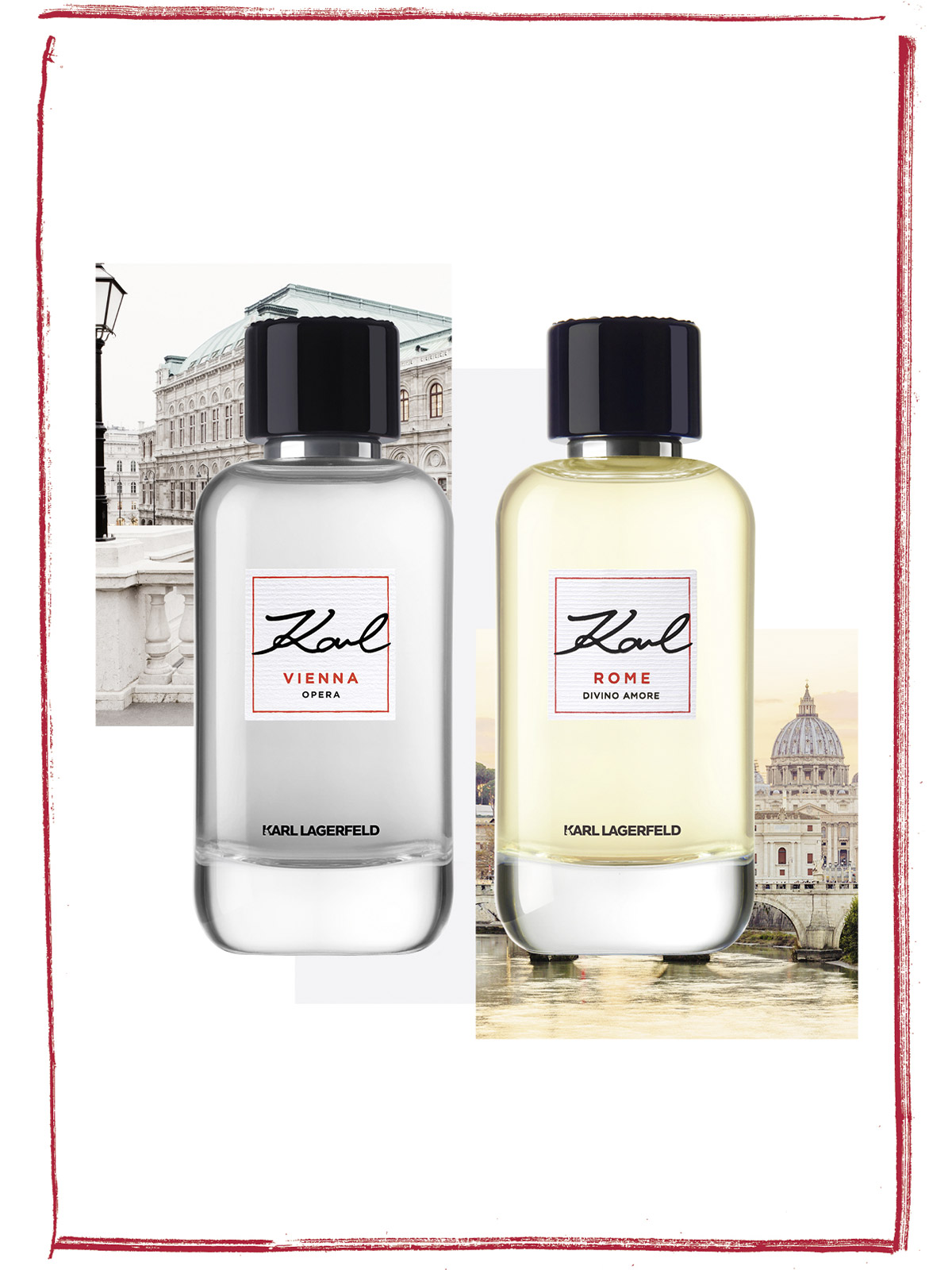 Born in Hamburg, the son of a factory owner is drawn to the city of love and fashion at a young age: Paris. He began to conquer Paris immediately after finishing his studies, when he won the Woolmark Prize in 1954 with the design of a coat. Pierre Balmain, who recognized the great talent of the young Karl Lagerfeld and made him his assistant, is on the jury. Only three years later he was Artistic Director of the Jean Patou brand. But it is not only his work that fascinates, but also his personality. Like something his flair for grasping things, anticipating and interpreting trends. Karl Lagerfeld has worked as a designer in France, Italy, Great Britain and Germany for companies such as Fendi, Chloé and, since 1983, the Chanel House, whose image he rejuvenated. At the same time he pursues and refines his own collection, which he sells under his own name.

He was so much more than a fashion designer. A creative multi-talent - photographer, author, director, trendsetter and visionary. Karl Lagerfeld is the epitome of style and a worldwide icon. What he touched became a success. After houses like Fendi, Chloé, he worked for Chanel since 1983, whose image he breathed new life into. At the same time he refined his own collection and added perfumes to it. Or to use Karl's words - fashion for the nose.