EIGHT&BOB – A FRAGRANCE WITH HISTORY 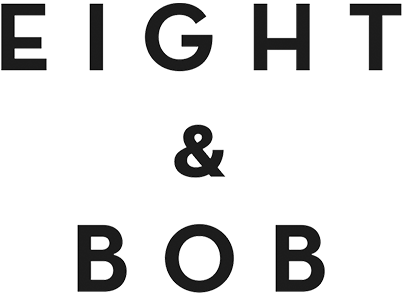 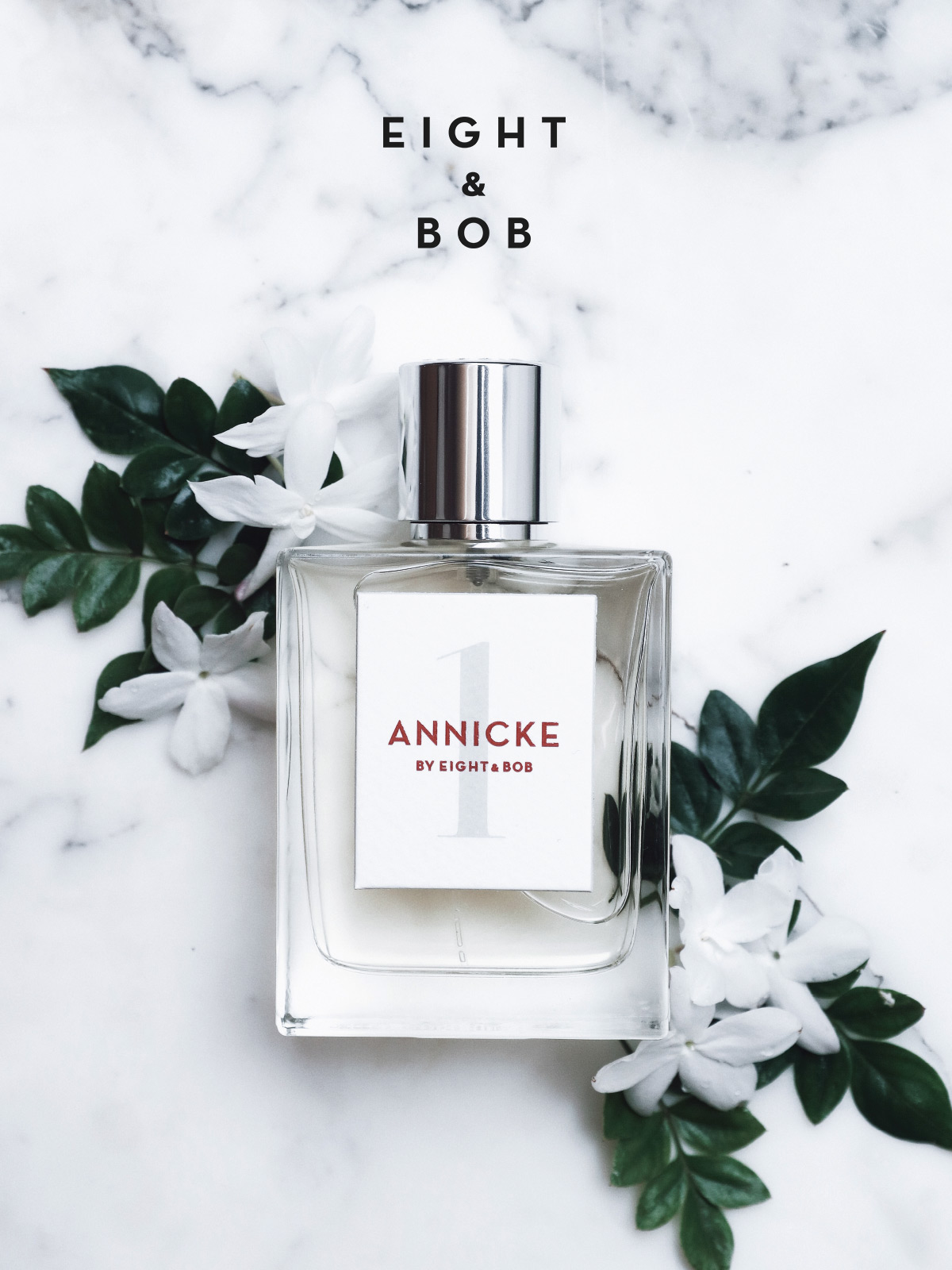 EIGHT & BOB is a French niche perfume brand that has its origins in the French aristocracy of the early 20th century. The creations of the noble perfumer Albert Fouquet inspire men and women with their discreet luxury, incomparable elegance and sophistication. Their origins, history and characteristics today give the brand a special aura and noble personality. Why the name Eight&Bob? The year is 1937: Albert Fouquet spends the summer on the French Riviera, as he does every year. At a party, he meets a young American student on a trip to Europe and becomes friends with him. His name: John F. Kennedy.

John is immediately impressed by the creation that Albert wears that evening. As a sign of his affection, the next morning he sends him a bottle of this perfume. On the enclosed card he writes: "In this bottle you will find that pinch of French glamour that your American character is still missing. Just a few weeks later, Fouquet received a letter of thanks from the United States, where the perfume had caused quite a stir among John's friends. He received a heartfelt request to send him 8 fragrances and another one for his brother Bob (Eight & Bob). The name EIGHT & BOB is born.