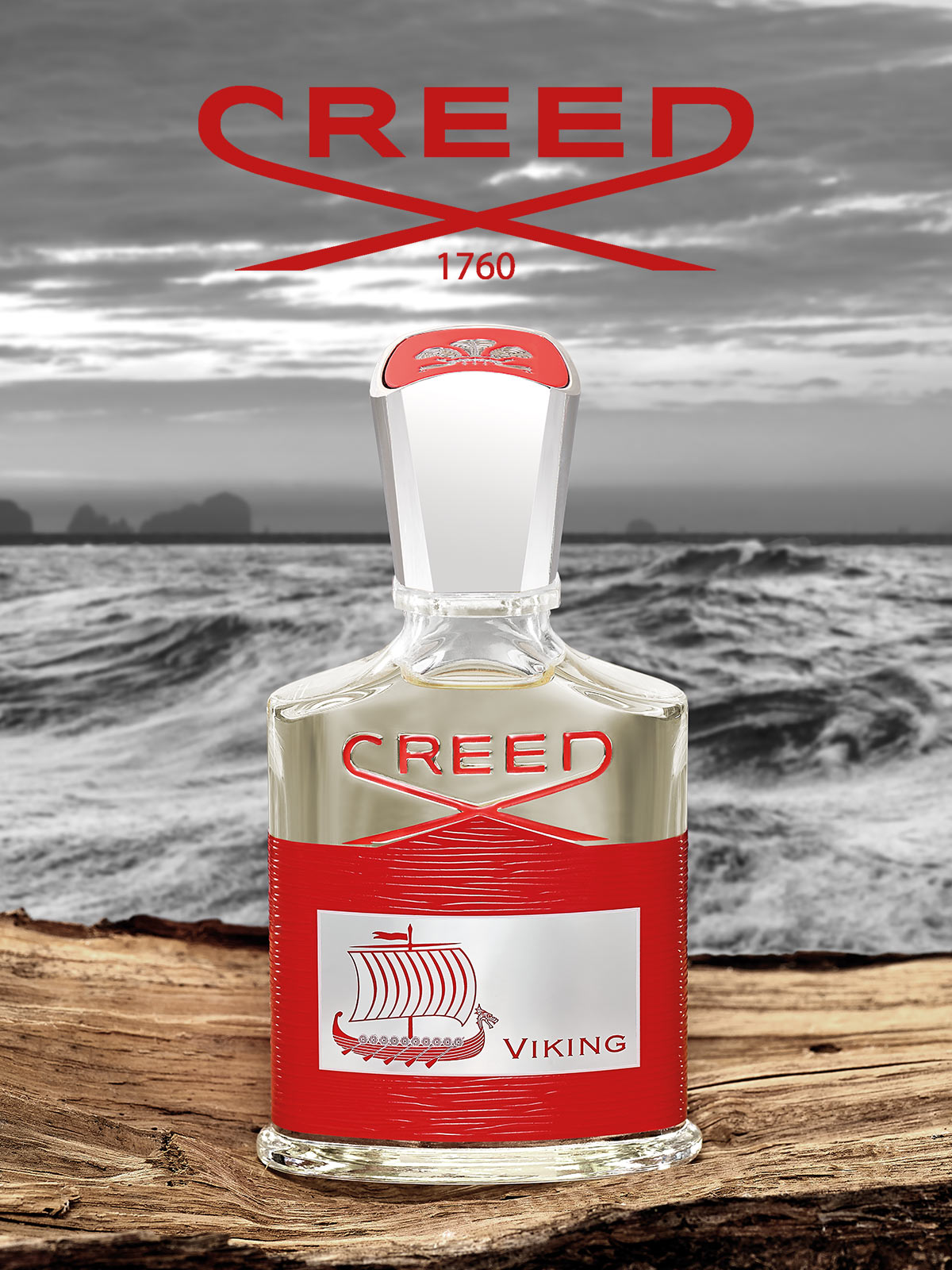 In 1760, James Henry Creed founded the Creed perfume house. He quickly achieved fame at the court of England. His Queen Victoria, who was also Empress of India, declared Creed the official purveyor to the court of the noble perfumes of the high nobility. Within a very short time, Creed fragrances were favored by all the royal houses of Europe. Under the patronage of Empress Eugénie, the House of Creed settled in Paris in 1854.

Over the years, Creed produced more than two hundred exclusive perfumes, each one an original, a masterpiece and created by hand according to an ancient tradition.
Creed - Perfume art de père en fils. The royal class of perfumes. Here every discerning perfume lover will find his or her own private "Creed", which surrounds him or her with a special, charismatic aura.